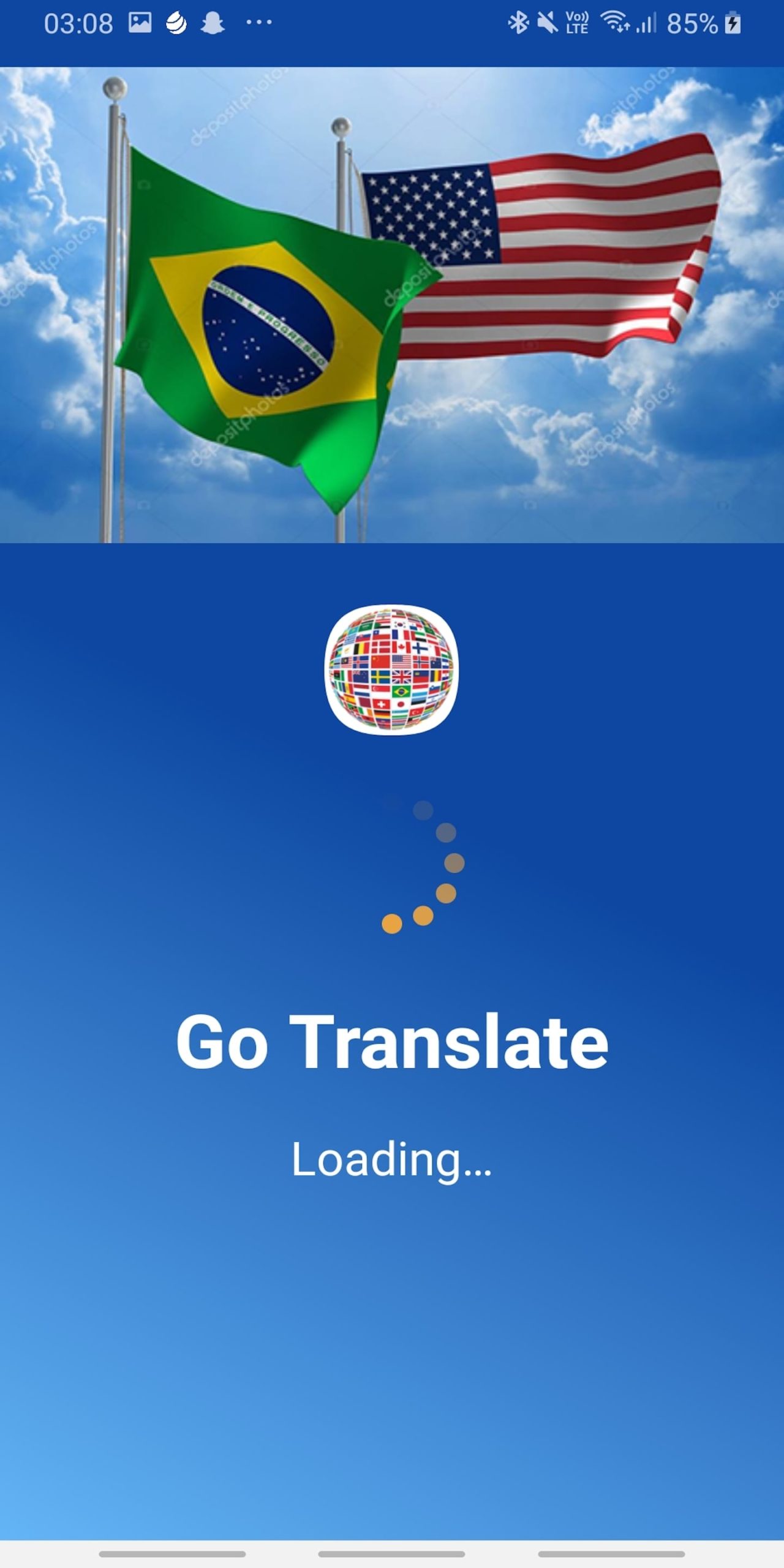 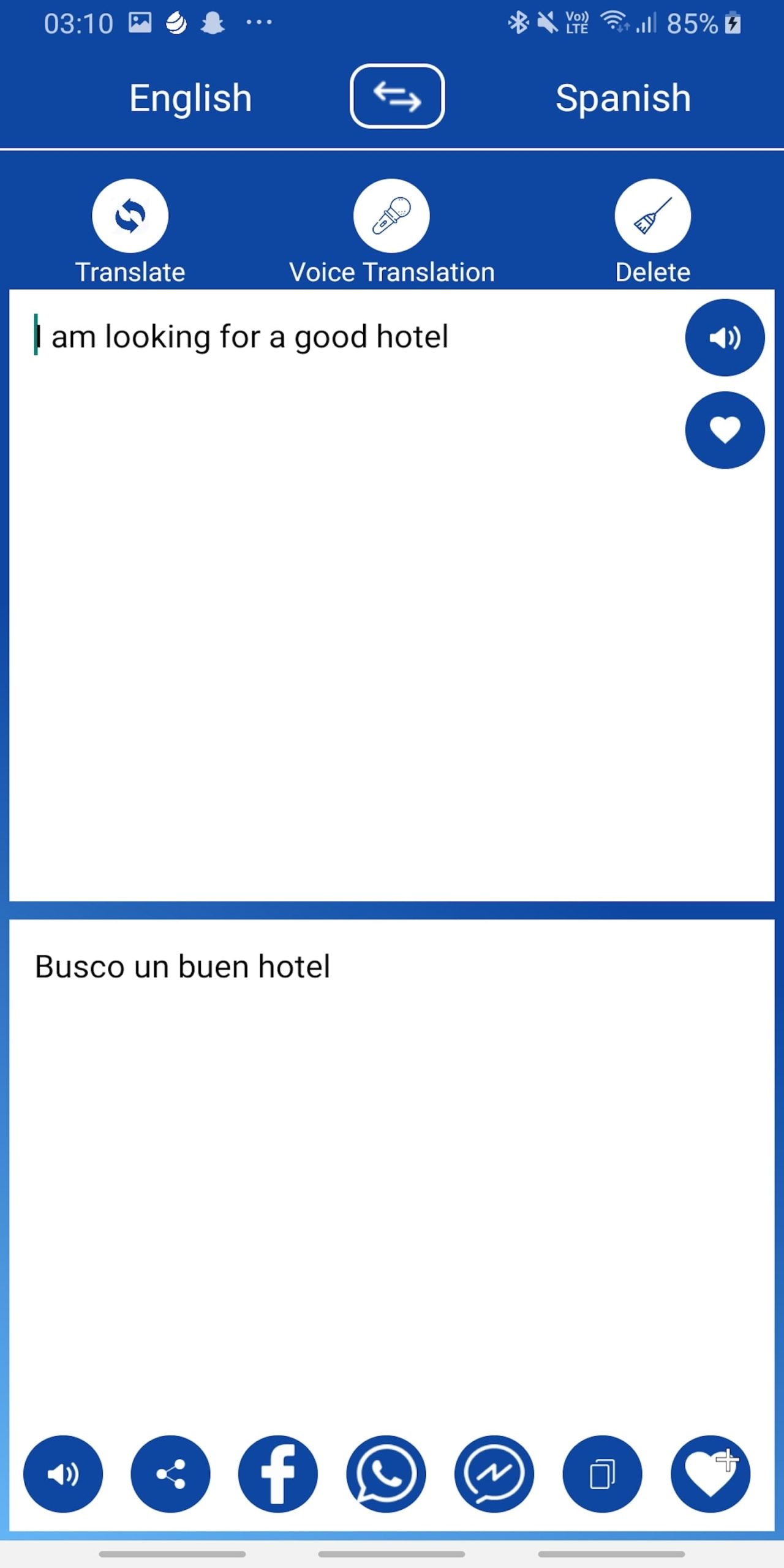 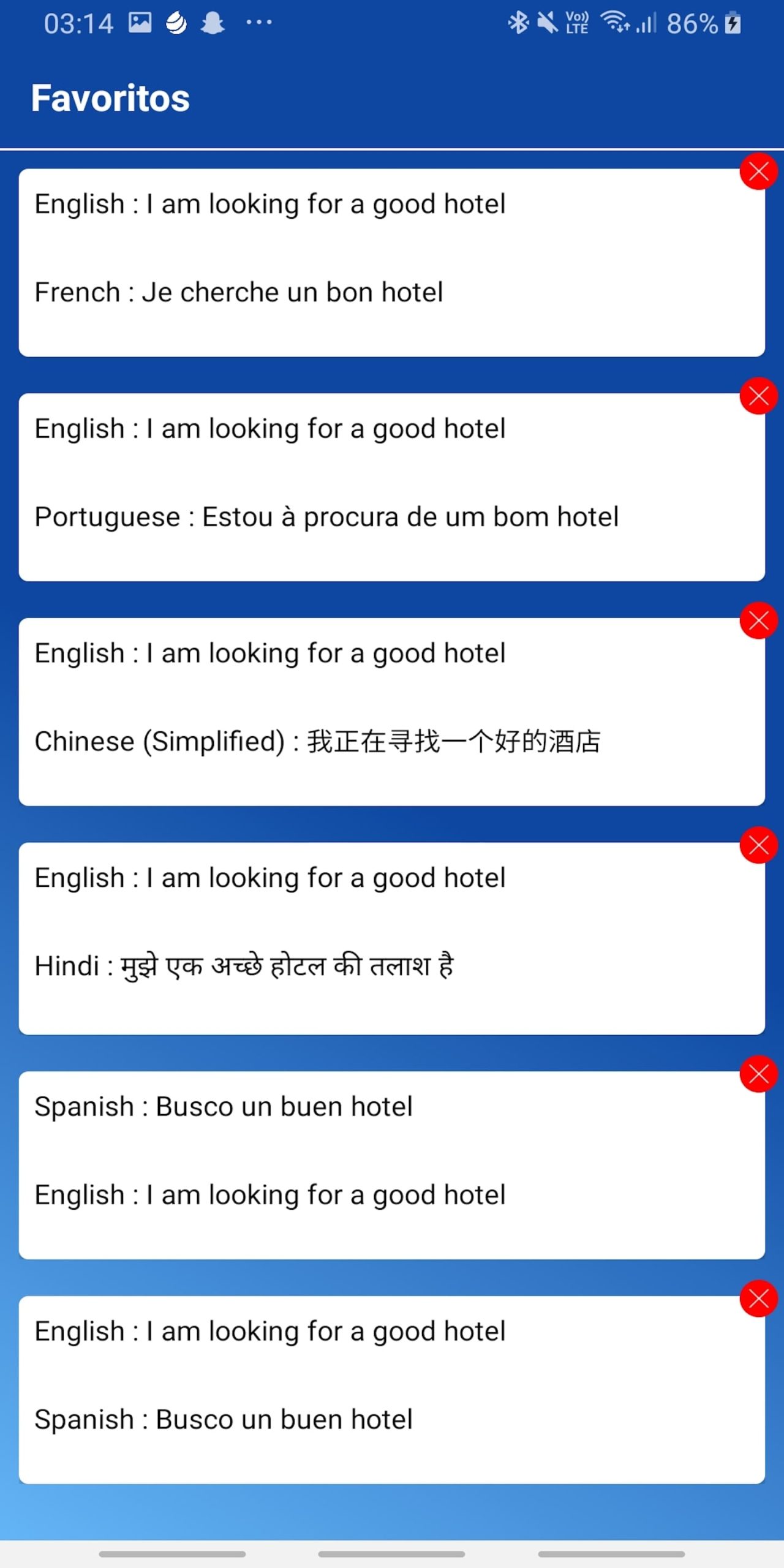 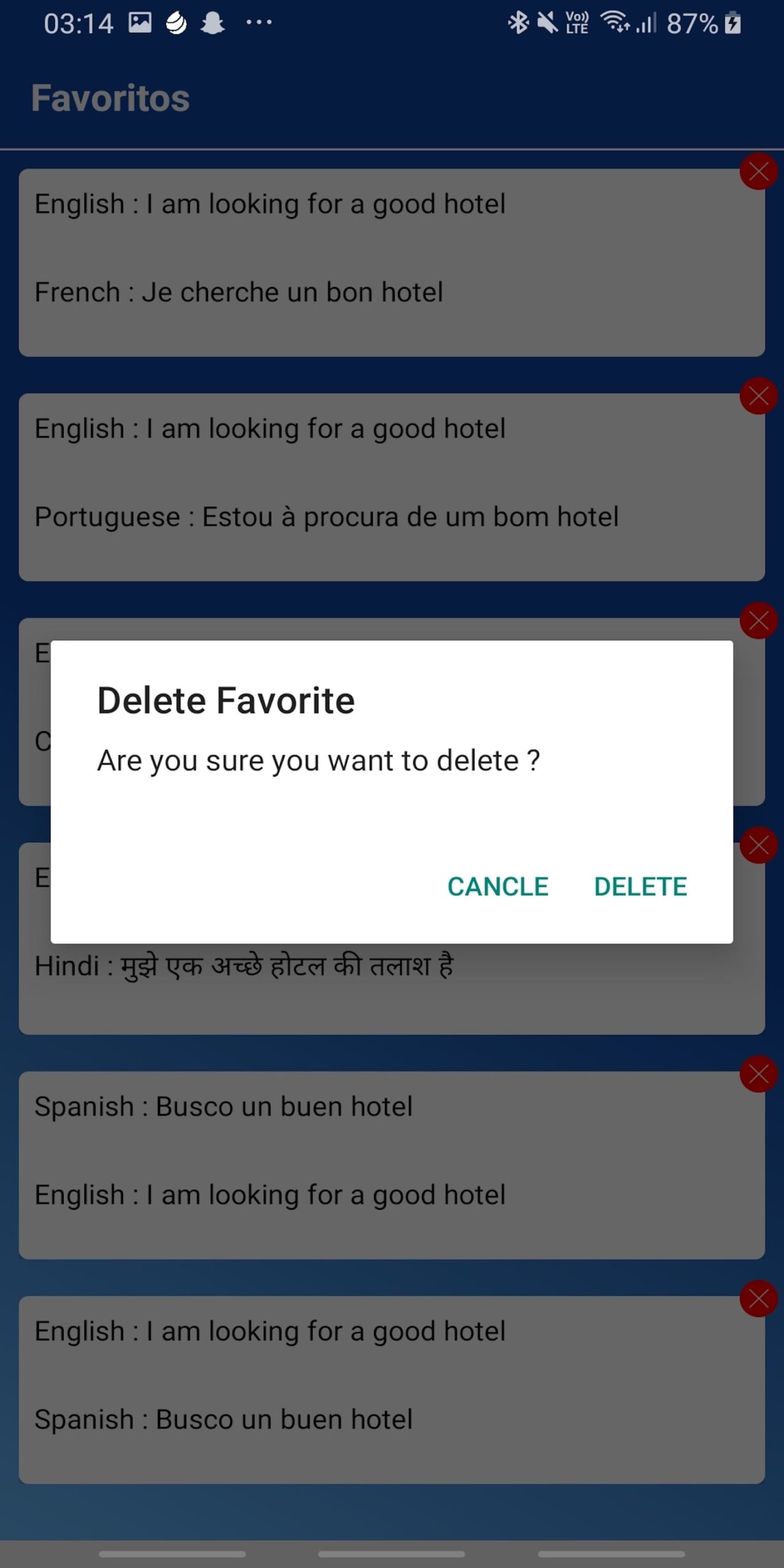 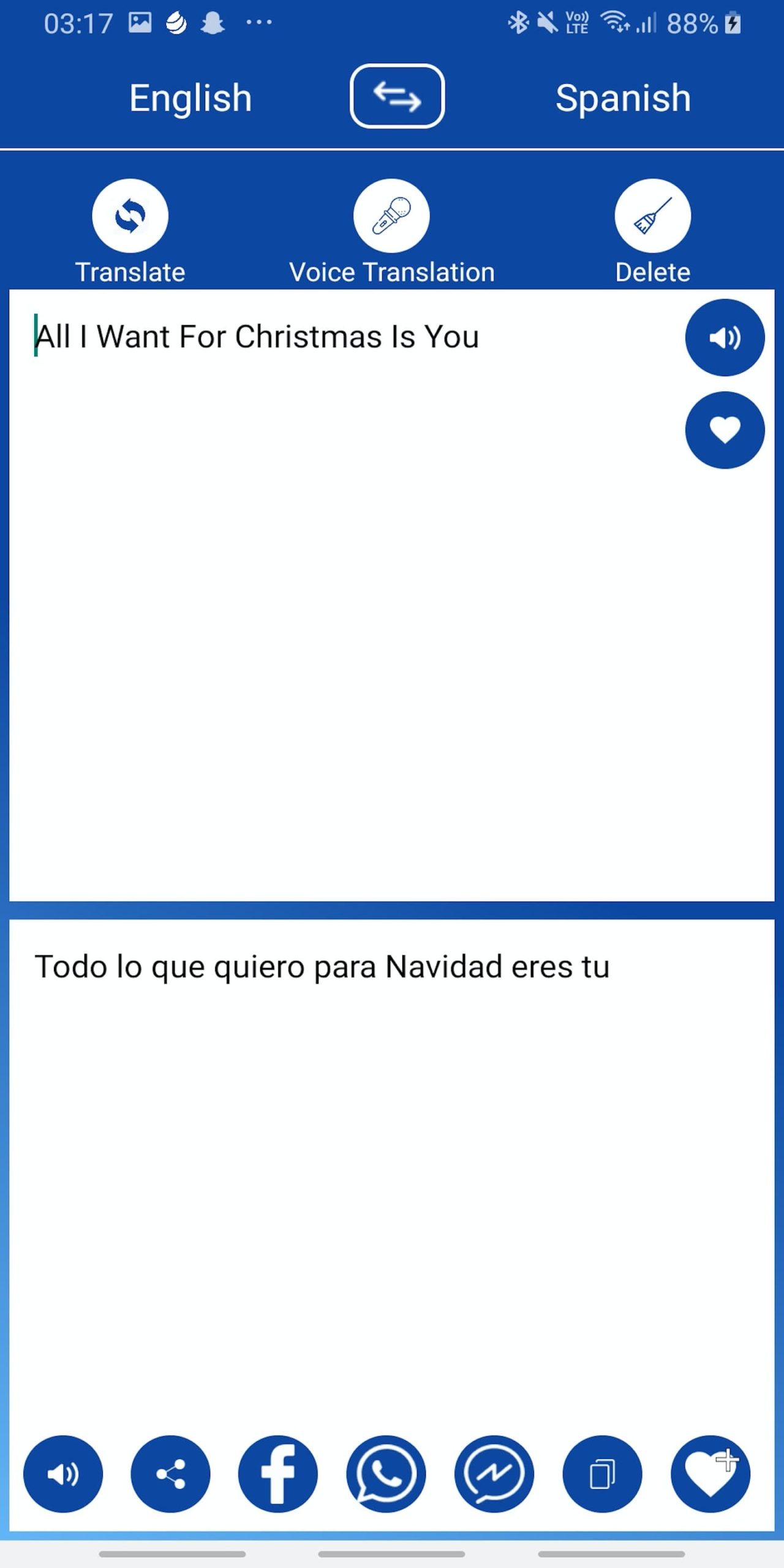 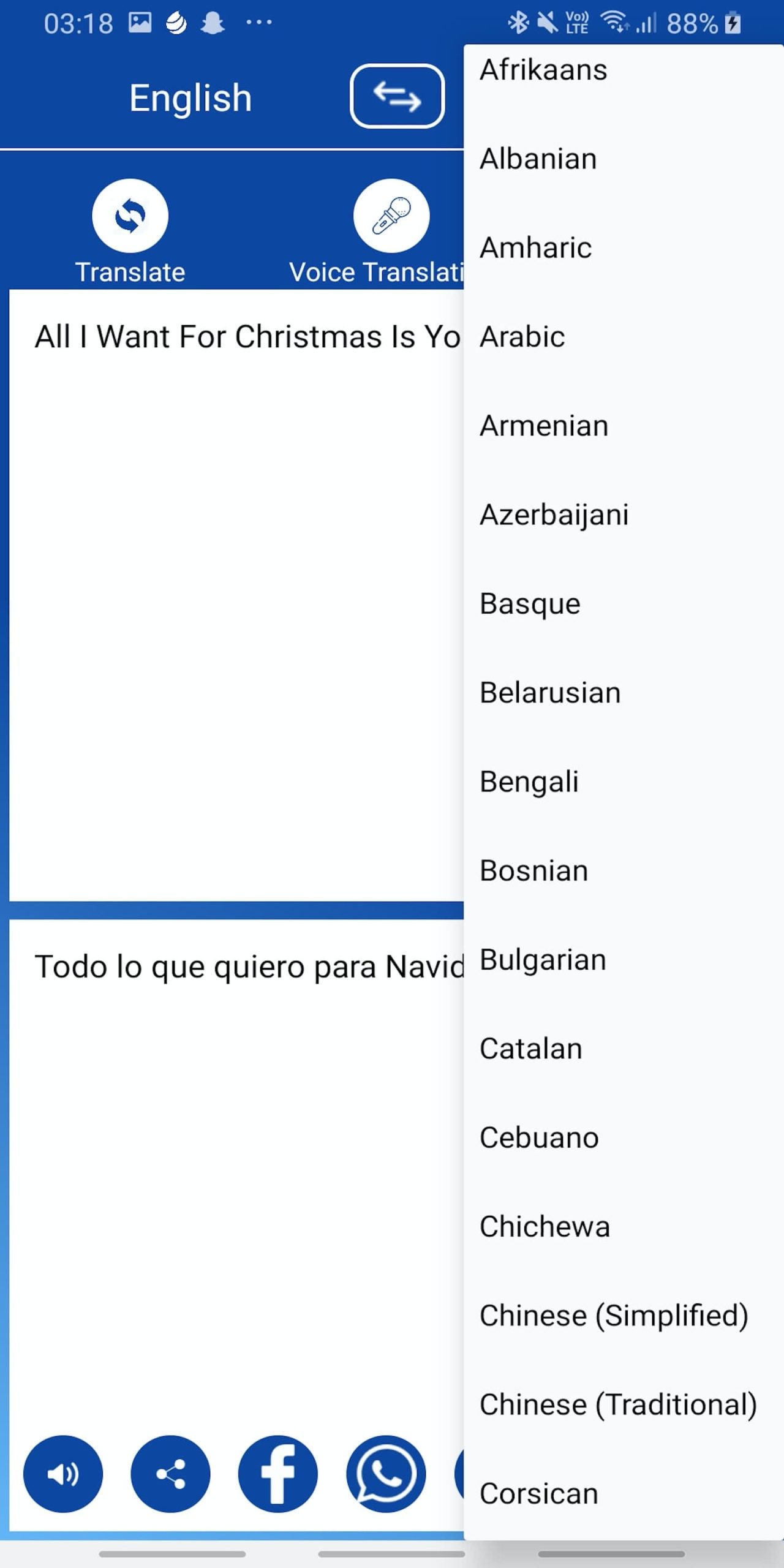 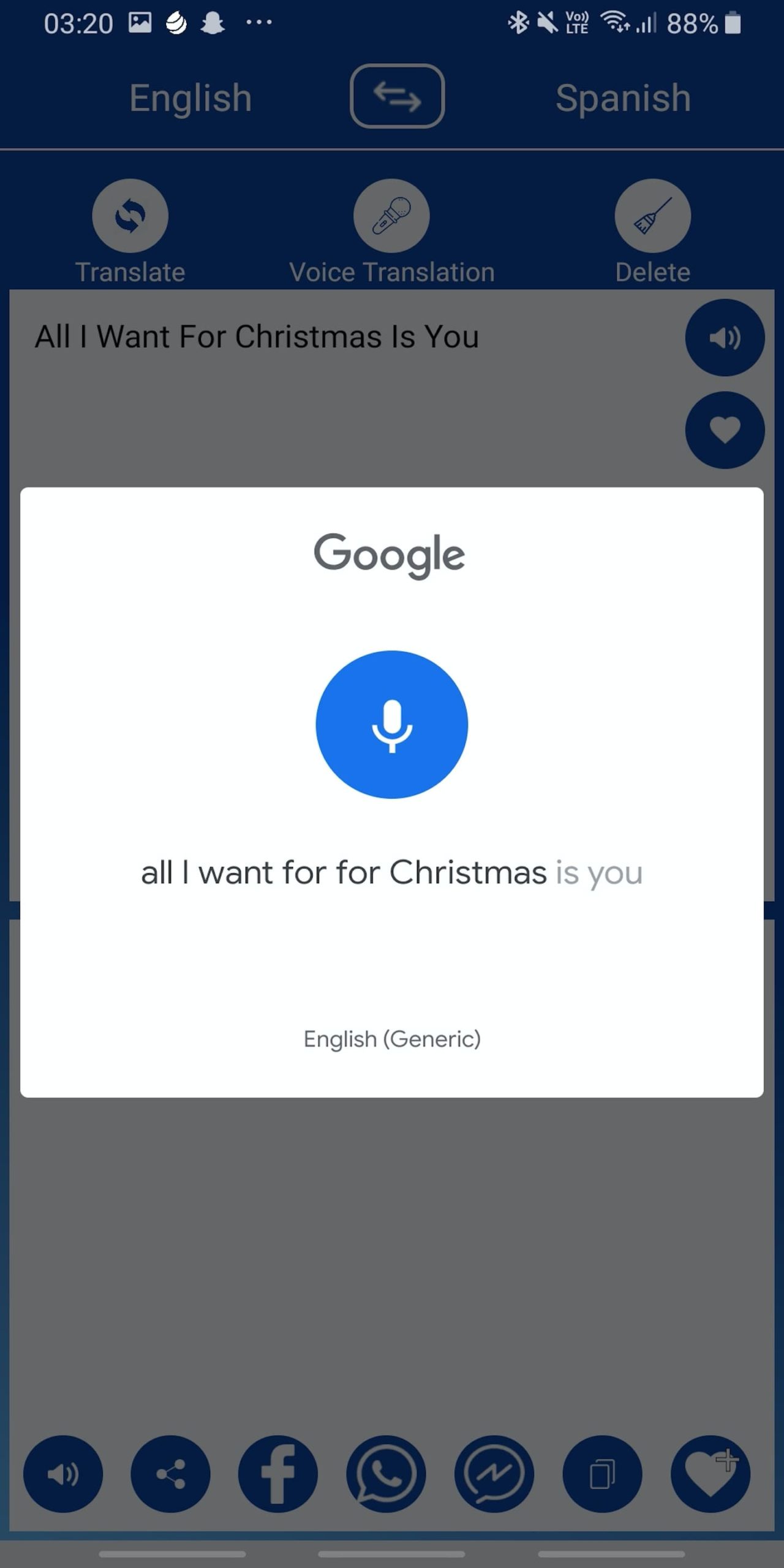 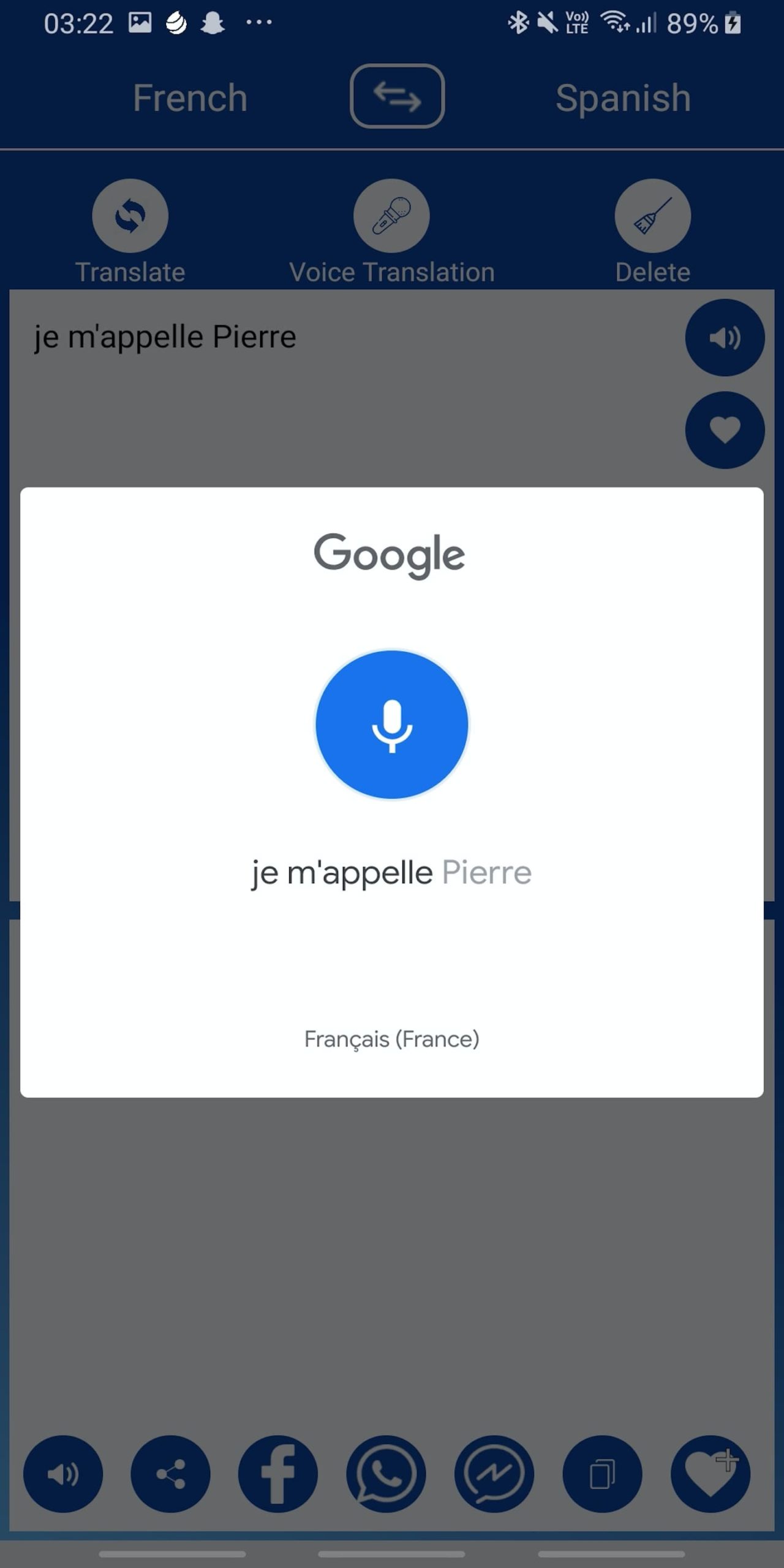 Go Translate is free translator app. Easily translate text conversations in over 100 languages. You can use the app to translate to and from any languages of the modern world that you want. For example translate English to Spanish, and vice versa. This app help you every day for any purposes: business, travel or education.

FEATURES:
• Translate between 100 languages by typing
• Voice translation
• Two-way speech translation in conversation mode
• Switch between different dialects when you translate.
• Build your favorites list of must used words and frases
• Transliteration, Sharing, History, and much more.

Permissions Notice
You may be asked for permission to access the following features:
• Microphone for speech translation
• Camera for translating text via the camera
• Media storage for photo translation

There are no reviews yet.

Be the first to review “Go Translate – translate every language !” Cancel reply